5 Reasons Why You Should Fall in Love With Boxing 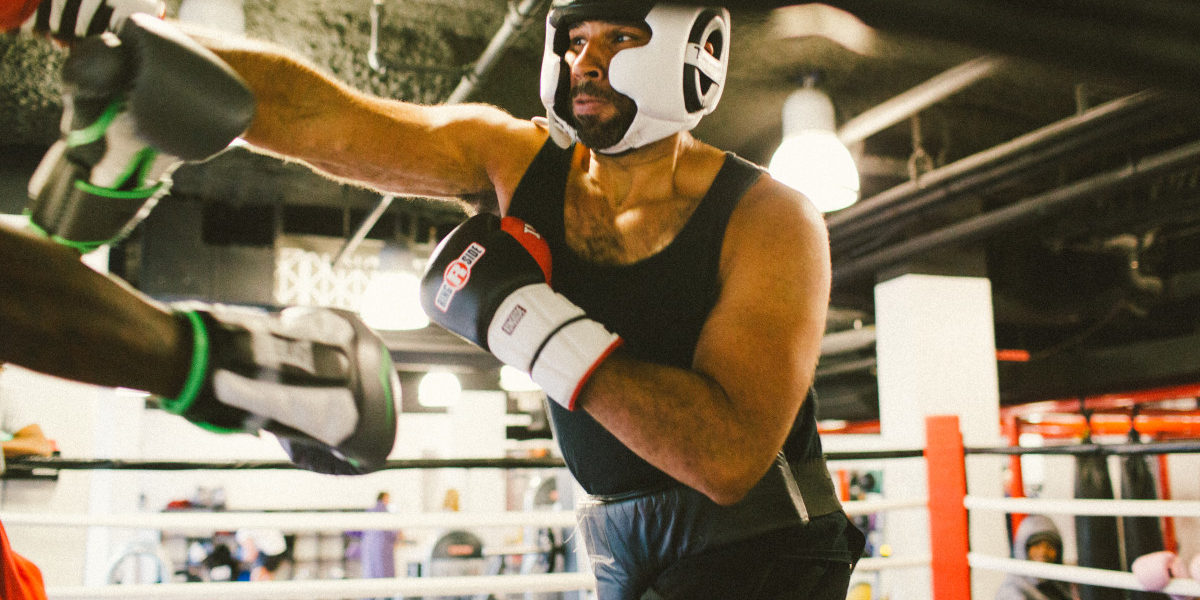 I have a confession, I love to punch. No, no I am not abusive or anything. But I am in love. In between jabbing and crossing and feeling the impact of my fists hitting the punching bag I came to the realization that well, I am in love with boxing.
Max Kellerman, an HBO boxing analyst, proposed that “Boxing is, in fact, everybody’s favorite sport,”  and he backs up the claim with a little social experiment, “If you come to an intersection and on four corners you see the following. On one corner, there’s a couple kids playing stickball. On the other corner, there are some guys that are shooting hoops. On a third corner, there’s a guy just standing there putting a golf ball. And on the fourth corner, there’s a fistfight. There are a hundred people at the intersection. How many people are watching anything but the fist fight?” Please do not try this experiment at home to prove Max Kellerman wrong. But the man has a point, people are drawn to excitement and sometimes that means two people hitting each other.
Lately I felt less motivated to work out, feeling like running and going to the gym were such monotonous activities. I needed a workout with a bit of a kick (literally) so one google fueled evening I was inspired to find something different, and the search led me to Urban Boxing. After my hour long session of high intensity cardio and throwing jabs, crosses, hooks, and roundhouse kicks at a punching bag, I was exhausted, sweaty, and hooked. It got me thinking, there are a million of sports out there, so why boxing?